Gamba was founded in Milan in 1935 and core business is precision machining.

It is specialized in complex productions, where reliability of execution and respect of delivery times are the added value.

Mehanic solutions
The core business of Icovia is the supply of mechanical solutions, with a differentiated formula compared to traditional suppliers.

Flexibility
Spanning from prototypes and the support to their engineering, to large orders, produced by Gamba or by other suppliers, depending on the required specialization.

Fast execution
Icovia is a fast company to support customer with a shorter time to market.

The history of the Gamba group

1935
The anonymous company Gamba brothers is founded in Milan. These are the years of the embargo and autarchy. Gamba produces unified screws, previously imported.

1940s
The events oblige the company to move production to the war sector. Gamba is involved in the bombing in Milan but the activity continues delocalized to Brembilla, the birthplace of the founders.

1950s
In the immediate post-war period Gamba was one of the very first companies to devote himself to subcontracting with the arrival in Italy of foreign multinationals, especially American ones. The first automatic lathes are imported from Switzerland, at the time still unknown in Italy. Gamba produces for Remington, Ibm, Bic, Philips and many other Italian companies.

The 60s
These are the years of the economic miracle and Gamba contributes by taking the size of a large industrial company with a staff of 250 people, creating important jobs in a valley without resources.

70s
The events of the 70s led the company to abandon the mass production sector to devote itself to special manufacturing. Icovia is born for the marketing of screws.

1980s
In the 1980s, one of the very first CNC lathes was purchased and, in collaboration with Iemca, the prototype of the first Italian loader for CN lathe was tested.

1990s
In 1993 Gamba was one of the first companies to certify ISO 9000 for its quality system. To cope with logistical and environmental needs, Gamba continues the collaboration with Iemca in the creation of the Boss, which thanks to the innovations introduced will become the world's best-selling charger. The expansion of the structure continues to support a market in continuous development and increasingly oriented towards quality and flexibility.

2000s
With the changes in the world context of the first years of this century, the third generation Gamba has led the company to diversify from the traditional bar turning with important investments: 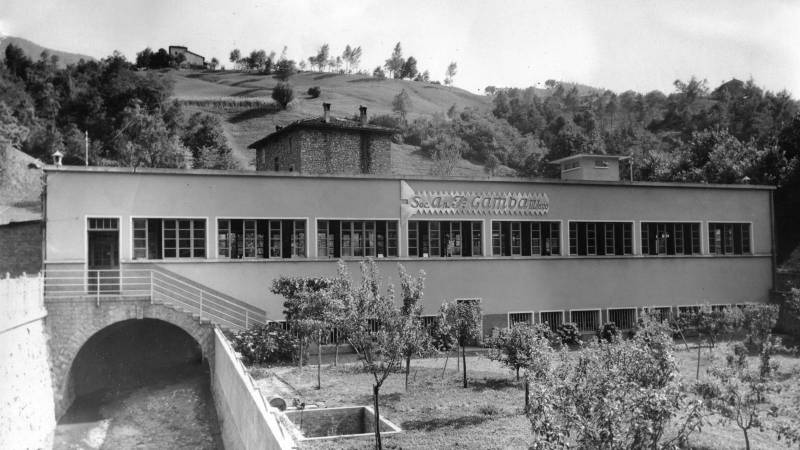 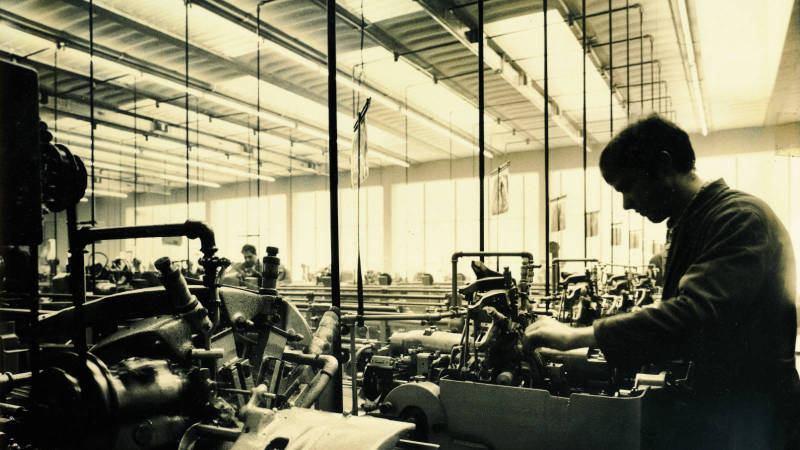 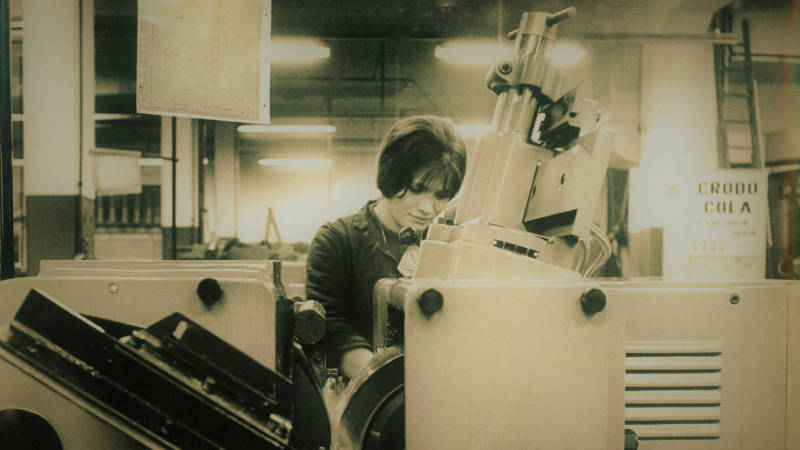 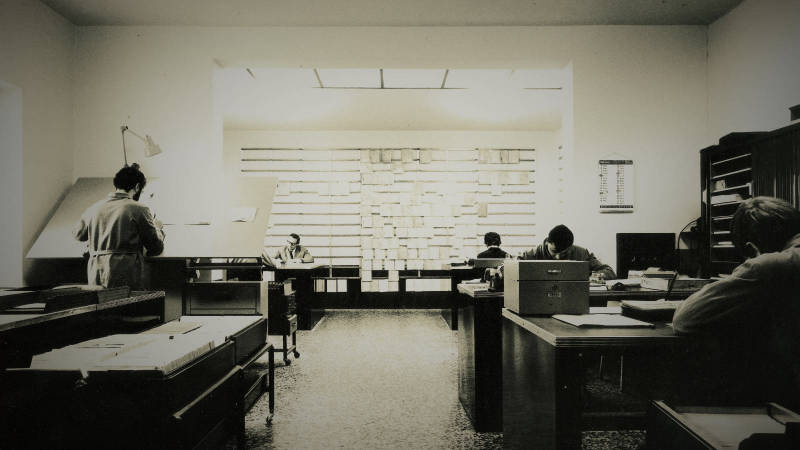